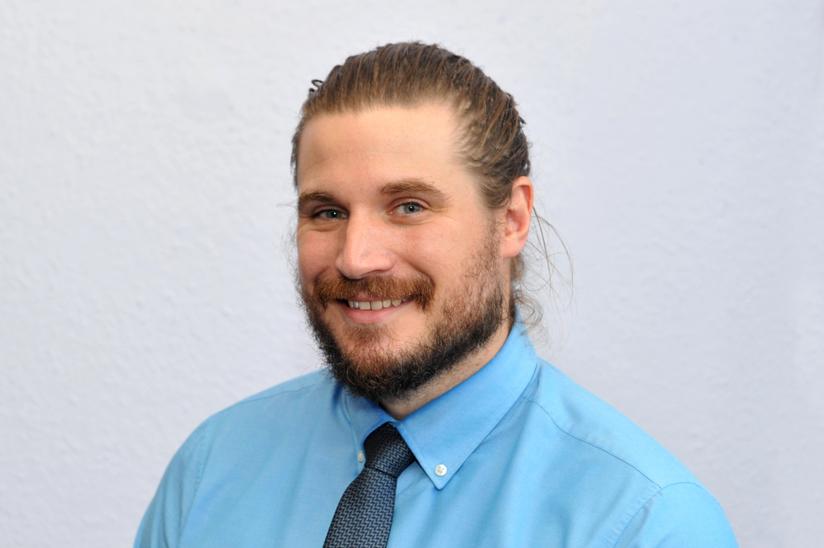 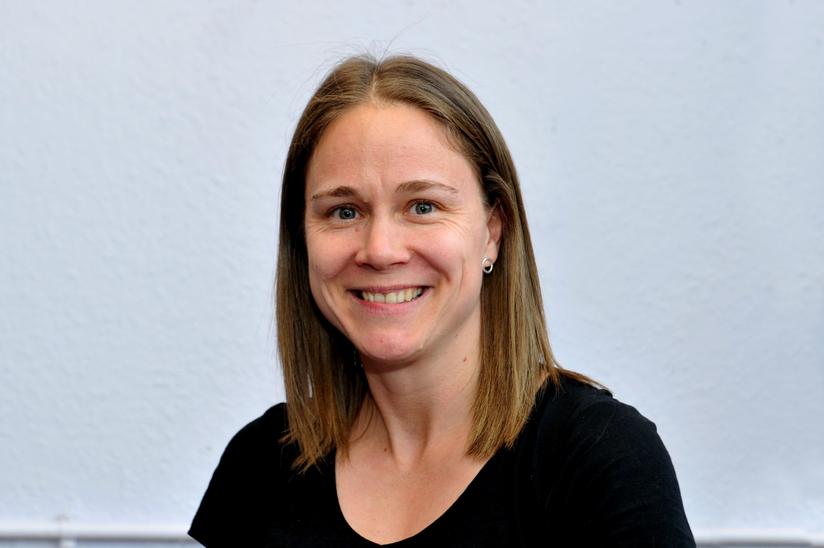 Pupils in Year Five have PE each Tuesday and Thursday.  Please ensure that pupils come to school in their PE kit (white t-shirt, black shorts and trainers) and that earrings have been removed.  We aim to have PE outside as much as possible pupils are also encouraged to wear tracksuit bottoms and a warm jumper over the top of their usual kit. 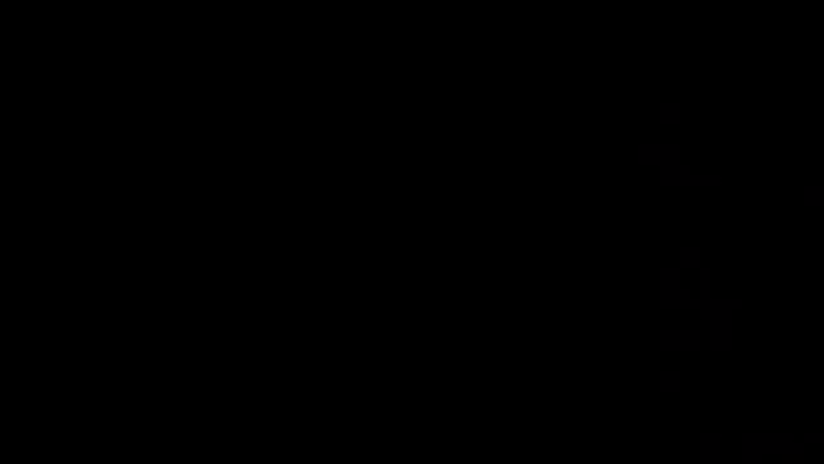 An introduction to the Year Five team!

We were so proud of how well Year 5 came back into school after such a long break. Because of this, we were able to dive straight into our Mini-Mission work. Our first Mini-Mission was called Tuesday. 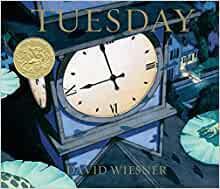 Tuesday is a picture book with a difference. It is about the strange events that occur in a town one Tuesday evening. We used it as a stimulus for place value and coordinates in Maths, sketching in Art, ordnance survey map reading in Geography and narrative writing and journalistic writing in English.

Our second Mini-Mission was entitled Out of This World. We turned up to school one day to a note left by none other than Gru from Dispicable Me! 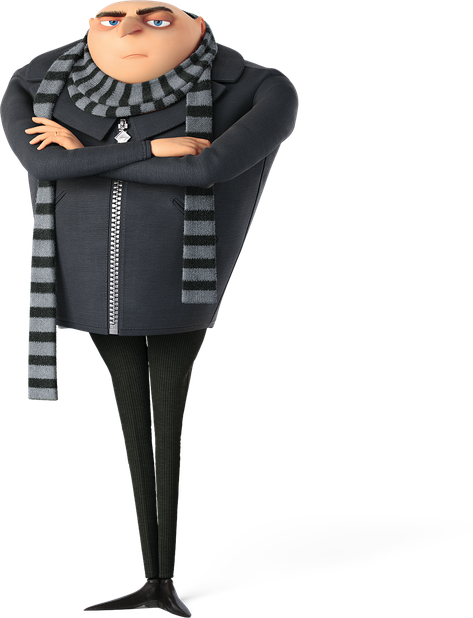 Gru informed us that he had used his shrink ray to steal all 9 planets in our solar system. Children had to complete a series of challenges to win them back. Which, fortunately they did... Phew! We used this Mini-Mission as a stimulus to understand the Solar System in Science, addition and subtraction in Maths and an explanation text in English.

Mini-Mission 3 was called May the Force be With You. We'd been left a message from Luke Skywalker, asking for help to investigate the best shape for his new fleet of attack ships, and to design a new base on the icy planet of Hoth!

Children had to investigate air resistance and water resistance to discover which shapes were the most streamlined in Science. Children also investigated perimeter and area in Maths to help them design a new base for Luke Skywalker. In English, children produced a piece of scientific writing to showcase their investigative skills from Science. Unfortunately, our learning was a little interrupted by a period of self-isolation.  However, Year 5 have shown their resilience and desire to learn by continuing with their lockdown learning remotely and producing some brilliant work!

Mini-mission 4 began in an odd way...at home. A suspicious looking character appeared on camera to accuse children of many strange crimes!

Unfortunately not the ones with chocolate chips.

Some cookies are necessary in order to make this website function correctly. These are set by default and whilst you can block or delete them by changing your browser settings, some functionality such as being able to log in to the website will not work if you do this. The necessary cookies set on this website are as follows:

Cookies that are not necessary to make the website work, but which enable additional functionality, can also be set. By default these cookies are disabled, but you can choose to enable them below: